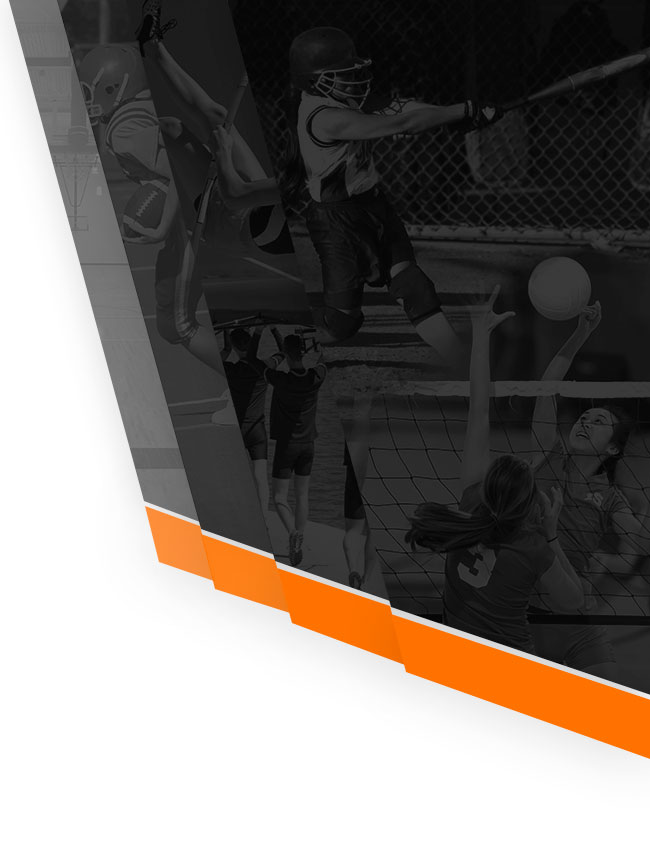 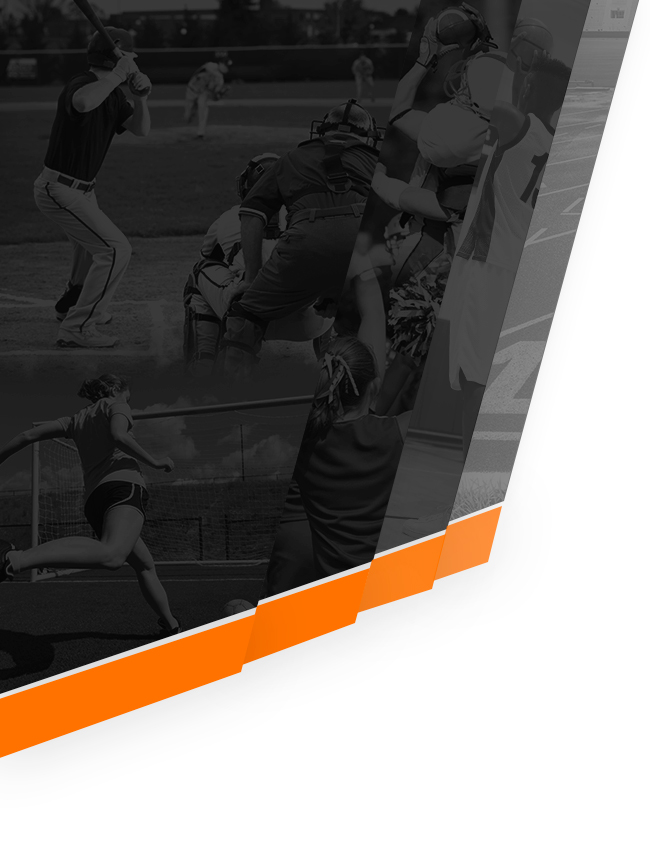 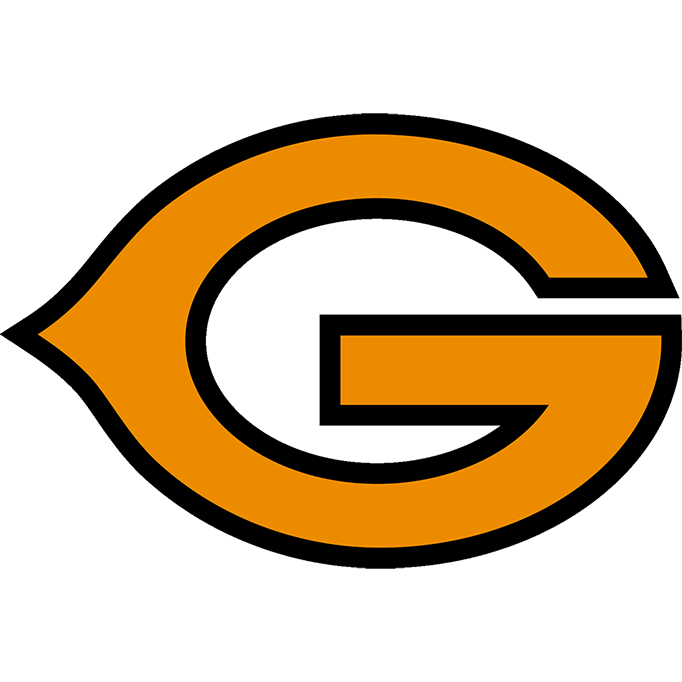 Ian Calvert is in his first year at Gateway HS and in his 10th year of coaching at the Varsity level in the state of Colorado.Prior to coming to Gateway, Calvert spent nine seasons as the Head Coach at Aurora Central High School in Aurora, Colorado. He helped the Trojans  to a 150-72 record during his 9 years. His teams won 4 EMAC league championships as well as a regional state championship in 2009-2010. He also sent 15 student-athletes to the collegiate level on athletic scholarships. Calvert also coached at his alma mater, Warren High School in Downey, California from 2000-2005.

A native of Downey, Calif., Calvert attended Warren High School and competed in Varsity Basketball and Water Polo. Calvert then attended Cerritos College in Cerritos, California where he played collegiate Water Polo for one season. He received his bachelor’s degree in  History in 2004 from the California State University at Dominguez Hills and followed that up with a degree in teaching from Metro State University in 2012. Calvert and his wife, Megan,  are the parents of one boy Isaiah and twin girls, Gwen and Lily.